cysticfibrosis.org.uk are the only UK-wide charity making a daily difference to the lives of people with cystic fibrosis, and those who care for them.

Antonio completed the Great South Run in Portsmouth, Hampshire on the 25th October 2015 donating all proceeds to Cystic Fibrosis.

The Great South Run, takes place over a 10 mile course through the streets of Portsmouth, passing landmarks such as HMS Victory and the Spinnaker Tower. Around 25,000 runners will take part in this highly popular run, raising millions for a variety of charities. The 10 mile course offers a wide range of views and historic sites along the way. Along with the thousands of fun runners, club athletes and charity teams, will be a mix of celebrities and elite athletes from around the world. 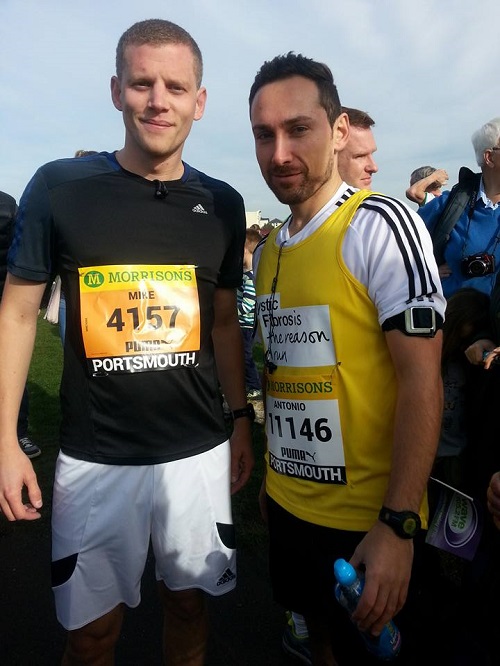 Antonio Valentino took part in the Great South Run back in 2012 and achieved a time of 1hr 25 minutes. 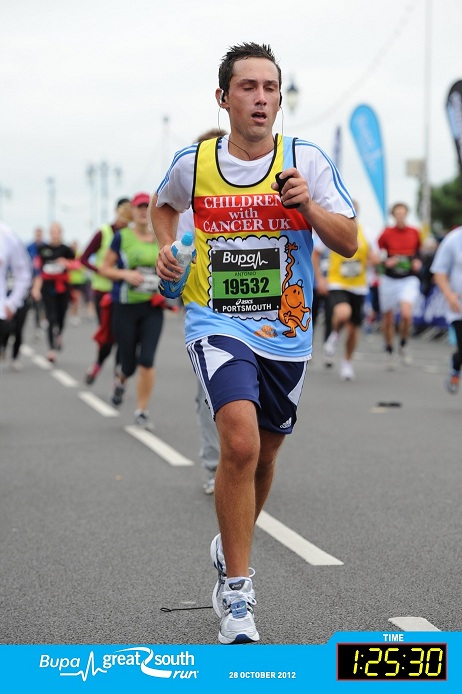