Is BHS on the move and will you miss it?

Sir Philip Green is preparing to break up his Arcadia empire after putting High Street department store chain BHS up for sale after being approached by several companies.

In November 2014 the Arcadia group reported that BHS had made a total loss of £21 million. Rising from a loss of £19.3 million in 2013. The empire which includes BHS, Evans, Outfit, Miss Selfridge, Burtons, Wallis and Dorothy Perkins have confirmed that several parties have already shown interest in purchasing the department store chain.

However, the British high street being taken over by discount retailers, makes the likelihood of someone snapping up this chain of department stores in its current form seem highly unlikely. The constant sales and price reductions the store offered and the relentless competition from other retailers has destroyed their pricing power on the high street. Due to the economic climate, competitors such as New Look and Matalan have slowly taken the BHS customer base in fashion. While companies like Dunelm have taken the homeware consumer, competing not only on price but also quality.

The more popular Arcadia brands such as Dorothy Perkins, Top Shop and Top Man have attracted a younger market. It would appear that as other retailers look to improve their product lines and customer experience, BHS has not been able to keep up.

The department chain has long been an asset to the high street for consumers who like the convenient option of picking everything up at once. It would seem that the future success of BHS is very uncertain at the moment.

With the current challenges facing the retail industry, it is thought that BHS will be purchased because of its property assets. Alternatively, due to 150 of its stores having planning permission to sell food, it could be bought out by a food retailer. Could the likes of Asda put in an offer for the chain?

Let us know your thoughts, either tweet us at @vdisplays or head over to our Facebook page.

To keep up to date with the latest high street news, visual merchandising and retail display tips, keep checking our weekly blog. 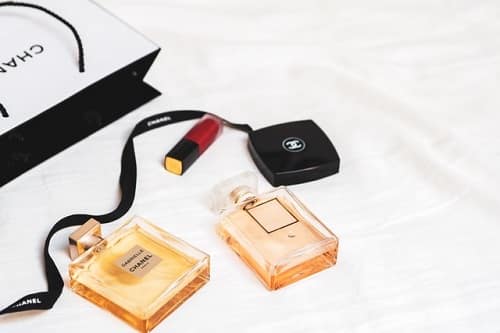