Hamley’s sold once again for £100 million

Hamley’s, with its famous flagship outlet in central London, is currently the oldest toy store in the world, also one of the biggest and most recognised brands in toy sales. This has remained unchanged for generations, although the same can’t be said for its ownership, with the latest in a long line of buy-outs being finalised at the moment.

The original shop moved to its current location on Regent Street in 1881, where founder William Hamley’s grandsons would sell toys to royalty and nobles. Over the decades the chain grew within the United Kingdom and spread worldwide. There are still only 11 outlets in the UK, including the Regent Street branch, but about 50 more franchises around the world.

Hamley’s name is symbolic to the British people; the building is an icon in the city and the brand has a lot of history in the country. The Regent Street branch of the store is in itself a major tourist attraction with about 5 million visitors every year. The Hamley’s store covers 5,000-square metres of floor space and seven storeys in height, all used to sell a variety of toys. The building is an important marker, especially now when children flock in to see Santa.

Initially being passed on within the family, it was still a small company despite its popularity and was only introduced to the London Stock Exchange in 1994 as Hamley’s PLC. It started off strong, but share price gradually dwindled and was being sold at 129-pence in 2003.

This is when an Icelandic company, Baugur, bought Hamleys for the first time at 205-pence per share, valuing the company at around £50 million. The company became stable, growing steadily and opening more branches around the world until the recession hit. Baugur experienced financial difficulties and an Icelandic bank, Landsbanki, took control of Hamleys.

In 2013, French toy retailer GroupeLudendo bought the company off Landsbanki for about £60 million. It is Ludendo that is now finalising a £100 million deal with C.Banner International, a Chinese women’s footwear seller. The move to acquire Hamleys is an attempt by the Chinese company to expand its portfolio and expand its reach around the world. Hopefully, this will be the last acquisition for Hamleys.

Some are worried about Hamley’s purchase, assuming this might somehow dilute its significance. However, the toy store hasn’t been in the hands of Brits for more than a decade, yet it never lost its importance, nor has it abandoned its UK base. One thing is for sure, though; nothing is likely to visibly change any time soon, as the December holiday preparations are in full gear! 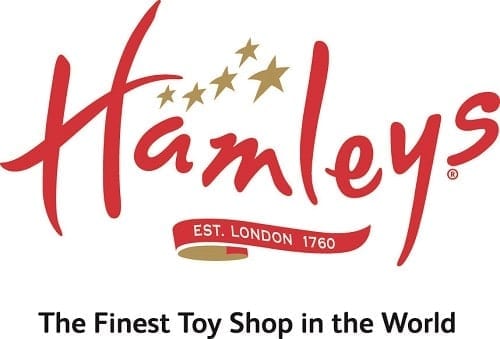