The e-commerce newcomer has opened for business amid much hype and is backed by its $225 million funding as well as a CEO who is quite familiar with Amazon’s inner workings.

For online retailers, the big question has always been about how they would finally beat Amazon? Is it even possible? Jet.com is going to attempt to answer that multi-billion-dollar question.

Jet, based in Hoboken, New Jersey, is starting out with a bang. It is claiming that it is capable of undercutting prices from every online retailer out there, even Amazon. That’s a bold claim since Amazon’s always been known for how its prices are. It’s backed by considerable funding though, worth $225 million.

An annual membership fee that costs $50 is required from those who want to join their US Internet shopping club. Around 7.5 million products are offered for sale for club members, a number that’s dwarfed by the total US listings for Amazon.

Jet’s launch is actually the second time around for its founder and CEO, Marc Lore. Back in 2010, he sold his first startup Quidsi, which owns Soap.com as well as Diapers.com, to Amazon to the tune of $545 million. This was after the online retail giant started a price war. In 2013, he left Quidsi.

Lore’s latest effort is part of an effort by rival online retailers to compete better with Amazon. Competitors are coming up with new membership programs that will at least rival Prime from Amazon. That one’s worth $99 a year and offers members unlimited two-day shipping as well as other perks.eBay is starting a loyalty program known as eBay+ in Germany while Walmart is starting it’s own $50 a year, three-day shipping program known as Shipping Pass.

Valentino’s Displays is among the top suppliers of retail display products. Our fine products offer considerable variety and are partnered with excellent customer service. Our prices are very reasonable, especially for a company that offers such high quality. Look at what we have to offer by visiting our website. 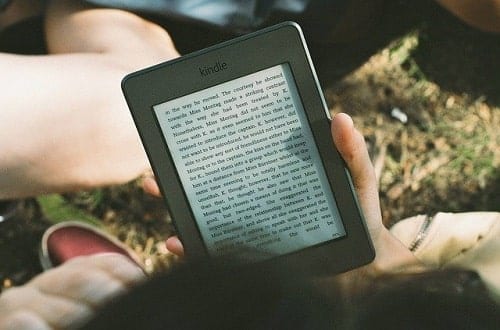